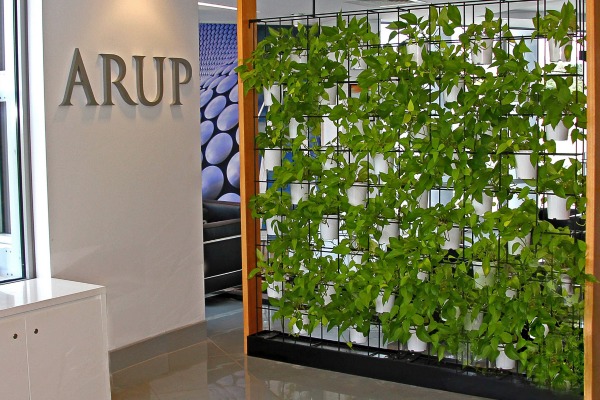 Take a minute to think about: for at least one-third of your day (eight hours) you spend your time at work.

For most, that office environment is shared with many other people, a limited number of windows blowing in the fresh air, and restricted natural light filtering in.

When so much time is spent stuck indoors, it means the same air is constantly in circulation. This leads to ongoing pollution and sickness.

While it is not realistic to suddenly knock a window in the wall, there is a very simple solution to purifying the air in your office.

It comes in the form of indoor plants.

No, we are not just saying that because we are indoor plantscapers, but there is an abundance of science to back it up. When NASA conducted a study on improving the air quality, they found indoor plants were incredibly important to the process.

Their influential study, “Interior Landscape Plants for Indoor Air Pollution Abatement”, has changed the way offices have operated over the past few decades.

You might be thinking; it doesn’t seem that bad in the office. No one is being forced to wear a mask, or something of the like.

However, NASA’s study found that there was a lot more than meets the eyes when the impact poor air quality has on us.

A noticeable change in the office environment followed a surge in dedication to energy efficiency and insulation, which had to reduce the amount of fresh air. Although that had energy benefits, it almost immediately saw employees have itchy eyes, rashes on their skin, tired and lethargicness, congestion in their respiratory and sinus systems, and headaches. Essentially, as described in the report, many people were experiencing what they thought was an allergic reaction to the air change.

These ongoing reactions led to what peopled termed, “sick building syndrome”. It was like everyone in the office was sick at the time.

The basics of NASA’s logic…

There was plenty of complex science theory to lead them on trialling whether indoor plants had an impact on air quality, but this was the essence.

Since human beings have lived on Earth, their continued existence has been deeply dependent on plants and their associated microorganisms. The prospect that for at least a third of our days, we are locked in sealed areas with reduced access to fresh air defies the way humans have lived so closely with plants for thousands of years. 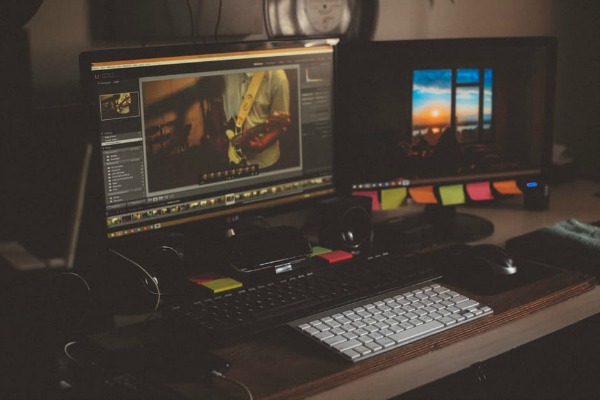 It has only been recently humans have coupled themselves into tight spaces.

NASA writes that it is not only the synthetic chemicals we bring into our office that harms us but our air pollution.

“Even without the existence of hundreds of synthetic organic chemicals off-gassing into tightly sealed environments, man’s own waste products would cause indoor air pollution problems.”

The results from the study.

NASA hypothesised that using the leaves, roots, soil, and associated microorganisms from plants, it would significantly lessen the pollutants in our air.

Overall, it was concluded that low-light requiring plants removed traces of pollutants in the air, which lead to its improved quality.

Of particular interest is that NASA didn’t just say indoor plants were one of the ways to help the office air, but it was one of the best ways.

The plant root-soil zone was the most effective element to getting rid of the nasty chemicals in the air and so to maximise the filtration in the air, the higher exposure to this zone should be.

How do I know which plants to choose?

At Trans-Plant, we are abundant in knowledge about the plants that will most effectively achieve whatever you hope for – whether it is cleaner air or a more productive office.

Different plants remove different toxins but they all contribute to this removal indoors, for example compare Dracaenas & Aglaonemas.

Different plants can impact the types of toxins removed.

Dracaenas have been become quite popular recently, available in a variety of sizes to fit the appropriate space. These plants eliminate formaldehyde, xylene, toluene, benzene and trichloroethylene from the air.

Benzene is commonly used in gasoline, oils, and even detergents but known to irritate the skin and eyes. If there are high levels of benzene in the air, then people may find themselves feeling dizzy or nauseous. Formaldehyde, on the other hand, is found in almost every indoor space and causes issues with a person’s eyes, nose and throat.

On the other hand, the Aglaonema removes toxins such as benzene, carbon monoxide, formaldehyde, and trichloroethylene.

While these may just seem like a whole bunch of long chemical names, the bottom line is that they are damaging to human health and finding ways to remove them from the environment is really important.

If you want to know more about how plants can purify your office air or want to get started on having indoor plants right this moment, please get in touch!